Shwe-Kyet-Kya and Shwe-Kyet-Yet are a pair of pagodas built in the 12th century beside the Irrawaddy River (Ayeyarwady River) just before you cross the new bridge to Sagaing. 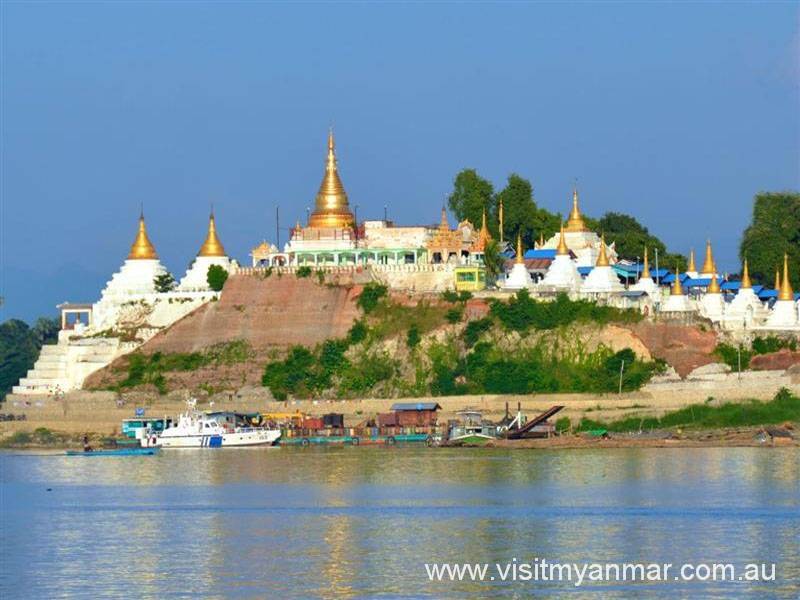 The name means Golden Fowl Run in honour of one of Buddha’s reputed past lives when he was reincarnated as a chicken.

There is a main road that divides the pair of pagodas. To get to the first pagoda, from the road go towards the river up to Shwe Kyet Kya. After a mass of small stupas you reach the river terrace and have great views across the river to the hillsides of Sagaing which are covered in golden pagodas. 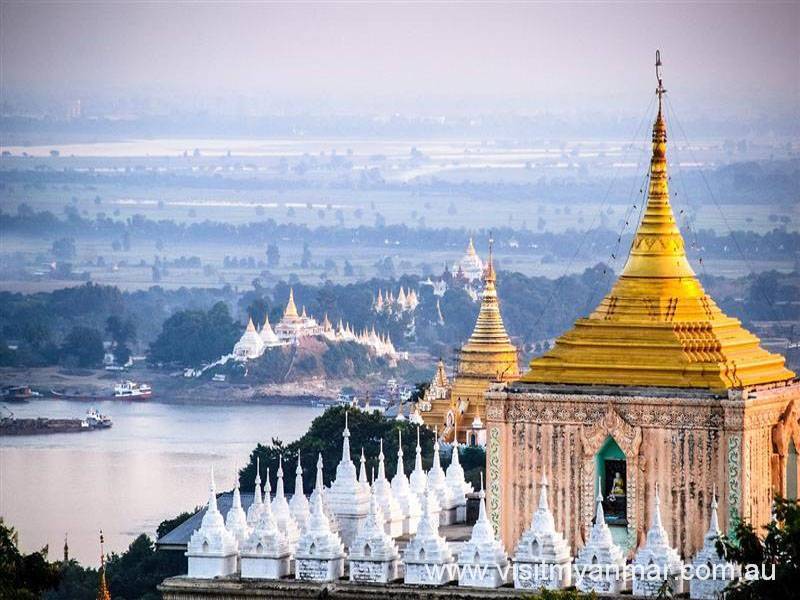 To get to the other pagoda start from the road going away from the river. You go up a long covered walkway up a small hill to Shwe Kyet Yet, again past many stupas and monuments.

At the end of August – beginning of September every year many local villages surrounding Shwe Kyet Yet gather on the river in front of Shwe Kyet Kya to hold a river boat festival to give thanks to Buddha.

A visit to Shwe-Kyet-Kya and Shwe-Kyet-Yet is worth it just for the views over the Irrawaddy River to Saigaing.