Kyauk Taw Gyi Pagoda is a Buddhist temple situated at the southern foot of Mandalay Hill in Mandalay, Myanmar (Burma). It is remarkable for housing a huge pale green marble statue of Buddha that was carved from a single block of marble back in the mid 1800’s. 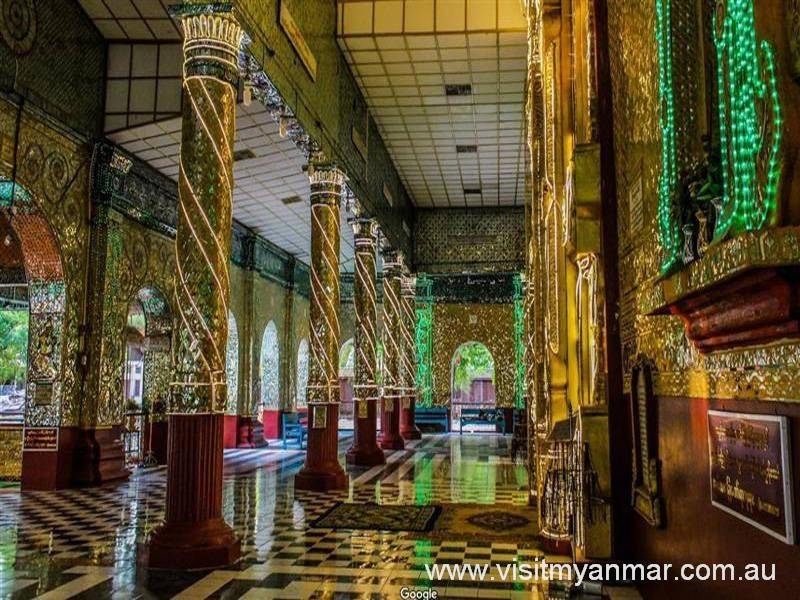